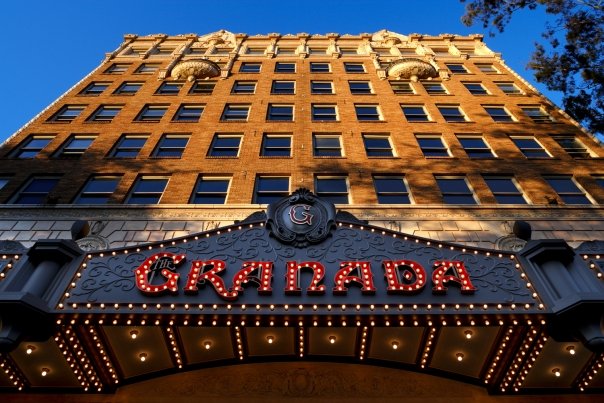 THE GRANADA – The Santa Barbara Center for the Performing Arts is proud to announce the launch of The Granada Theatre Film Series, a special series of films that will be screened throughout the year in the majestic Granada Theatre, on the only state-of-the-art 4K, rear-projection digital cinema system on California’s Central Coast. Click here for a full schedule of films!