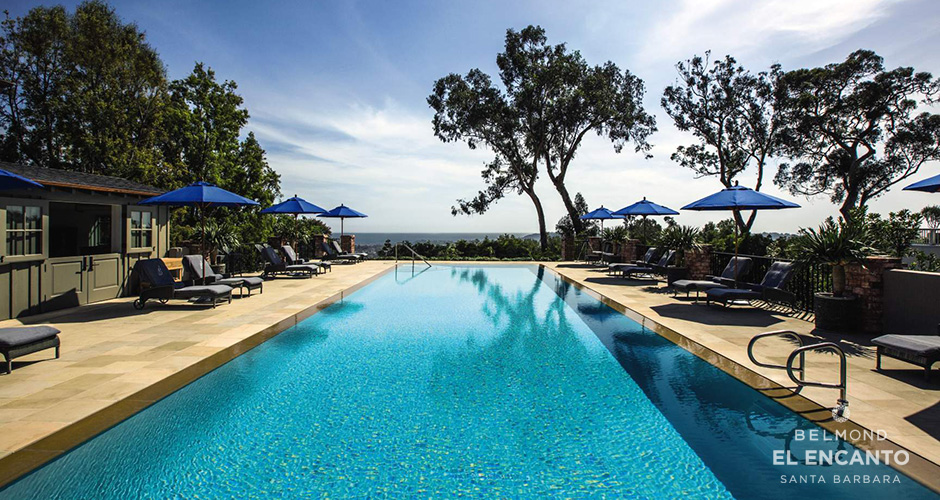 JZPR is a full service public relations firm specializing in lifestyle, hospitality, entertainment and nonprofit industries. JZPR offers clients unparalleled service, media contacts, story placements and strategic partnerships that deliver results. Our experience and long-standing relationships with Santa Barbara region tastemakers and community influencers have established us as one of the top public relations experts in the area. 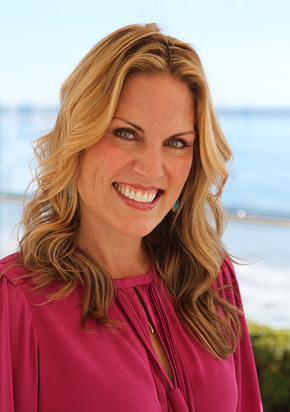 Prior to launching her firm, Jennifer Zacharias spent five years as Director of Public Relations for a Santa Barbara public relations and marketing firm. Before that, she spent five years at CNN’s Larry King Live show, as a key member of the show’s production team. There, she helped produce nightly shows and assisted the management of a team that evaluated, sought, and booked up-to-the-minute guests for cable television’s highest-rated news program. Before CNN, Jennifer lived in Nice, France, where she worked as a translator and press attaché for Canal+, France’s premier national cable network, reporting from the Cannes Film Festival, and working alongside of some of the top influencers in the global film industry.

Jennifer is very involved in the local nonprofit community. She is on the Board of Directors for Habitat for Humanity, and the co-chair for their recent capital campaign, “Building Homes, Building Hope”, to build 12 affordable homes in Santa Barbara. She is a member of the American Heart Association’s Circle of Red, and sits on their “Go Red For Women Luncheon” committee. Jennifer was also involved in the Women’s Fund of Santa Barbara, having served on their Steering Committee as their Communications Chair for 3 years. Jennifer is a past president of the Junior League of Santa Barbara, where she’s been actively involved for nine years, sat on the Board of Directors for three years, and was an advisor to their campaign to build the new Santa Barbara Children’s Library.