Summer Movies at the Granada! 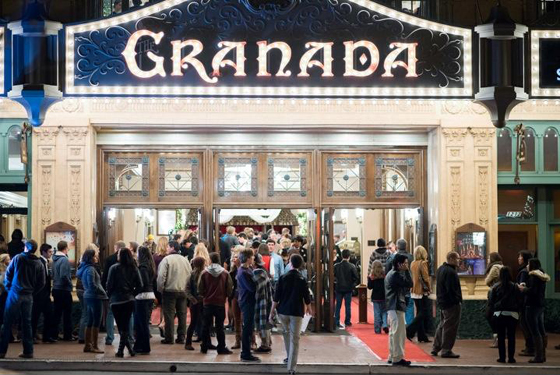 The Granada Theater will be showing movies all summer long: family-friendly, classic, suspenseful, and musical films. Stop in for as many as you can throughout the summer!

Reel Cool Summer Series: family-friendly films that screen on Wednesdays throughout the summer at 6:00pm including:

Summer Classic Film Series: includes classic films from the past that allow you to step back in time. These will be shown on Mondays at 7:00pm including:

Crime Fiction Film Series: dark-suspenseful films from the 1940s and 1950s that screen on Tuesdays throughout the summer at 2 and 7pm including:

Oklahoma! on August 9th
The King & I on September 28th
Carousel on November 23rd
South Pacific on February 8th